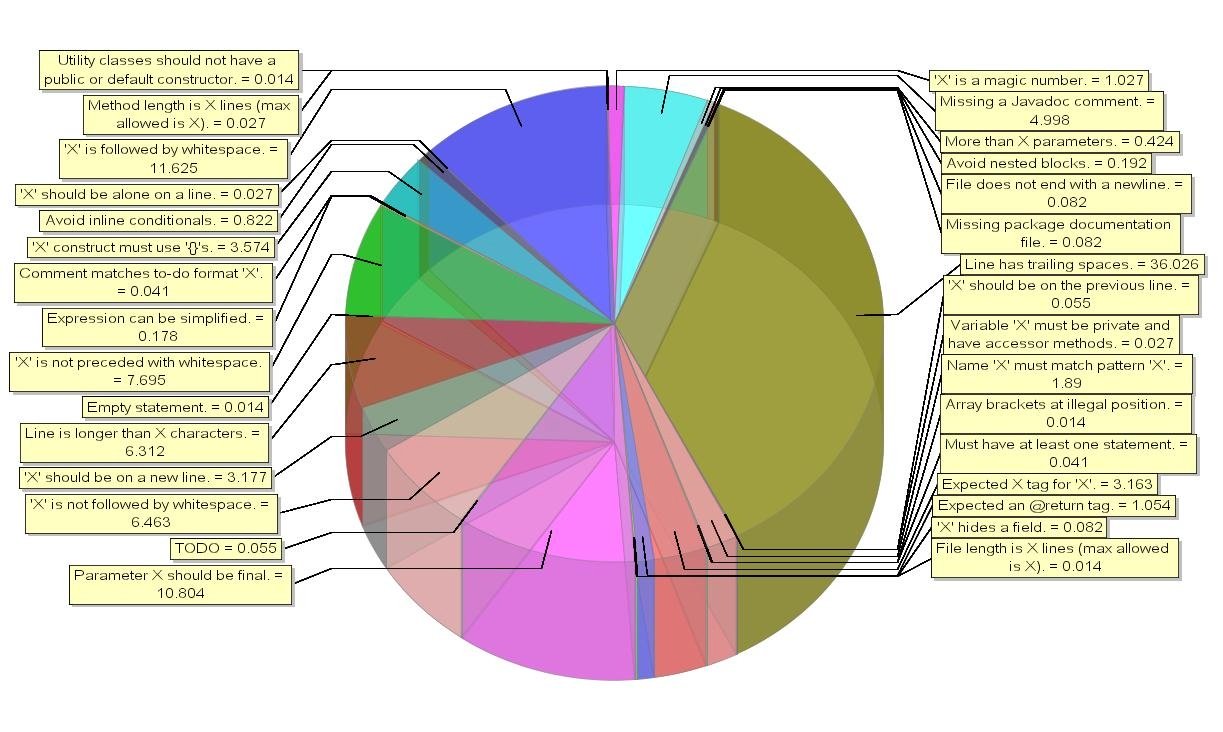 Over the first four posts in this series, we’ve learned how to select charts, how to lay out a dashboard using those charts, and how to maximize the impact of these charts. In this final post in our series, we’ll look at a couple of simple, but important tips for improving the effectiveness of dashboards.

Numbers are obviously a key part of any dashboard, and a key consideration is how to present them. Rounding can be a particularly important issue. Rounding number means you lose some element of precision, but makes the number easier to read. On a dashboard, quick understanding of numbers is a priority, so rounding us usually a good thing.

Below we see two cards telling us the total value generated by the consultants of a fictional company, Sretnap Partners. The version on the left expresses the value in millions, to two decimal places, while the version on the right displays the exact number.

The version on the right is more precise, but is harder to interpret quickly. For larger numbers like these, some viewers may have to spend several seconds counting the commas, and working out whether the number is a million or a billion. It’s better to provide the rounded number, which is easier to interpret quickly

In a previous post in this series, we mentioned how the focus of a chart should be on communicating some key message from the data, and that extra visual effects were generally bad practice. This idea was largely popularized by Edward Tufte, probably the leading expert in the field of visual design. Tufte coined the term “chartjunk” to describe any visual effects added to a chart that do not help explain the information on the chart, but are only included for the sake of appearances. These effects include excessive text, noisy backgrounds or 3D effects. As we mentioned previously,effects like these are generally a bad idea.

This brings to an end our series on designing effective dashboards. Let’s take a moment to recap what we’ve covered in this series.

Creating dashboards is easier than ever, but creating high quality dashboards that communicate their message with impact remains a task that requires some level of effort. While modern dashboard software will implement a lot of best practices for you, you shouldn’t assume it will always be perfect, and it’s good to understand the principles.

Whether you create dashboards yourself, or whether you view the dashboards created by other people, or even if you make important decision using business dashboards, the tips we’ve seen in this series should hopefully leave you better able to extract value from dashboards for your company. 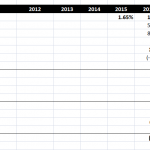 How to Build the Debt Schedule for a Leveraged Buyout 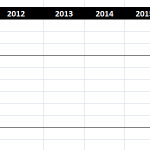 How To Project Cash Flows After a Leveraged Buyout 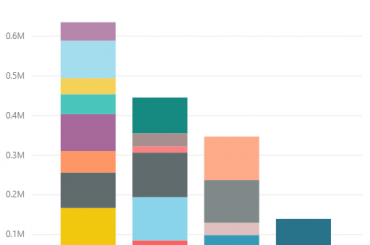 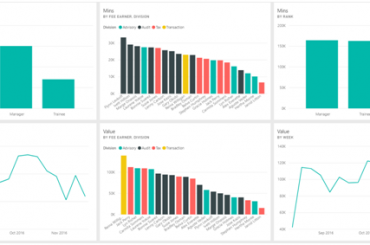 Improve the Layouts of Your Dashboards with These Quick Tips 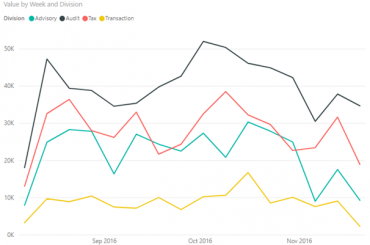 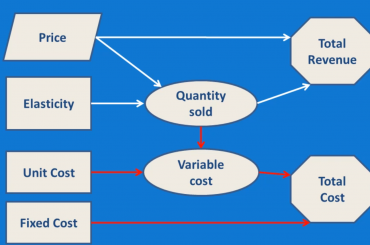 Learn How to Make Better Business Decisions with Influence Diagrams